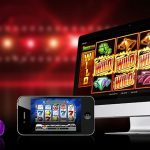 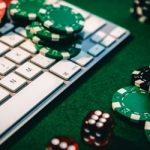 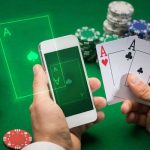 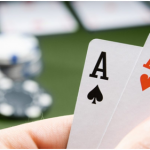 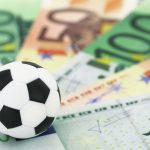 Learn How to Play Rummy Online and Win Money 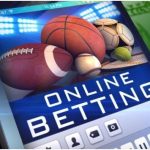 Is There a Crossover Between Poker and Sports Betting? 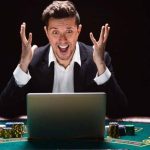 What is toto, and the way does it works?

There have been many iGaming trends over the years, slot developers have to keep their games constantly evolving in order to remain relevant in modern times. Sometimes these trends do not manage to catch on among players but every so often there is a new iGaming trend that sweeps the slot world – play the best games at Mega Reel.

Megaways slots are incredibly popular among old and new players alike, they provide a different slot experience for people thanks to their game engine which gives players over 1000 different ways to win. Recently Megaways have started to remake classic slots, leading many players to ask whether this is a new iGaming trend.

Megaways are one of the most popular and successful slot gaming series on the market. The Megaways game engine has proven to be incredibly popular amongst players, Megaways allows them to enjoy a fun variation on the typical slot formula. The slots are relatively new, with the first being released in 2015. It was in 2016 with the release of Bonanza Megaways when players really started to take notice.

There are many reasons why a developer would want to remake a classic slot, the first reason is that it is guaranteed to get interest from players thanks to already having a built in fanbase. Though this can sometimes backfire against the remake if it does not manage to live up to the original. Remaking a slot also allows a classic slot to be enjoyed by newer players who perhaps haven’t tried them yet.

This slot is a remake of the classic Gonzo’s Quest slot which was inspired by the exploits of the Spanish explorer named Gonzalos. NetEnt didn’t actually have the license to be able to make a Megaways slot but they had a subsidiary called Red Tiger Gaming which had obtained the license, allowing them to produce this remake. Gonzo’s Quest was a classic game that many players felt didn’t need to be remade so the Megaways version tries to stick as close to the original as possible, with updated graphics and animations of course. The main difference is that the Megaways game engine allows Gonzo’s Quest Megaways to offer players a much larger potential to win!

Originally, Divine Fortune was a slot which was developed by NetEnt. It’s biggest selling point was its progressive jackpot which promised big wins to some lucky players. With the Megaways game engine, the amount of chances that the player gets to win has increased massively. Sporting lucious graphics which give the slot a sleek and modern feel, Divine Fortune Megaways can be played as both a remake and sequel to the original, due to the Megaways game engine creating enough differences between the two.

Megaways remakes of classic slots are definitely a new iGaming trend. However that doesn’t necessarily mean that it is a bad thing, the Megaways remakes generally update and improve on the slots which they are based on. They manage to bring classic games to a new generation of slot players. 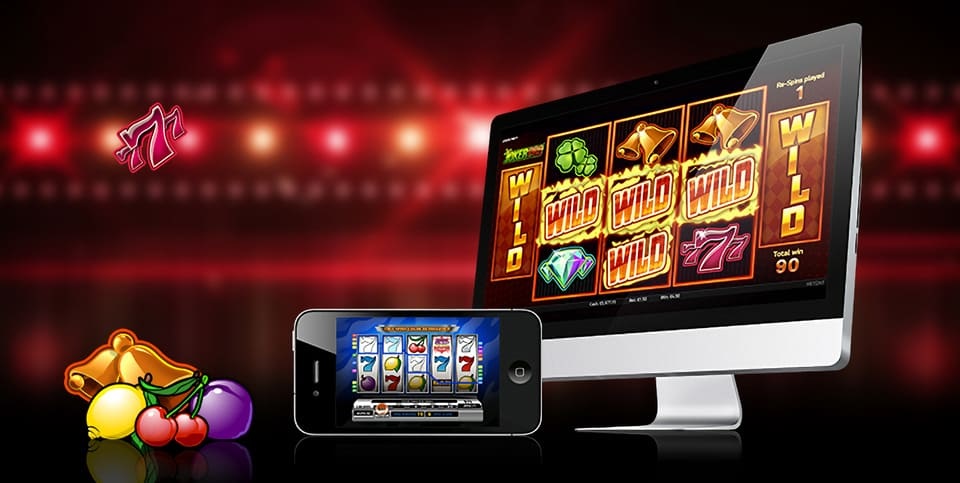